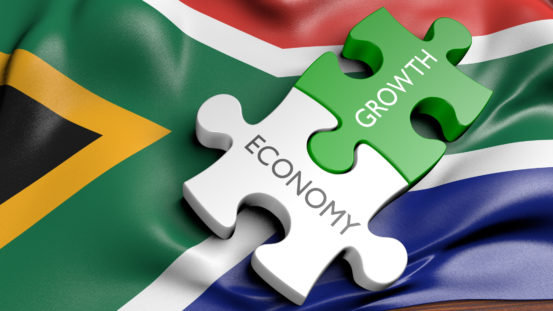 In a bid to boost investor confidence, South Africa’s new president Cyril Ramaphosa has suspended the head of the tax service after he refused to resign.

Ramaphosa suspended Tom Moyane after he refused to voluntarily resign as commissioner of the South African Revenue Services (Sars) on Monday.

In a statement released to the media, Ramaphosa said that under Moyane’s leadership there had been a deterioration in public confidence in the agency and public finances had been “compromised”.

“For the sake of the country and the economy, this situation cannot be allowed to continue, or to worsen,” Ramaphosa said.

In addition to suspending Moyane, Ramaphosa has replaced several Zuma appointees from government since he came in to power in February.

Last week the chief of business and individual taxes at the South Africa Revenue Service (Sars), Jonas Makwakwa, stepped down for “personal reasons”, amid allegations of tax evasion and suspicious deposits in his bank accounts.

He has also removed boards of state companies as he continues his fight against graft and look to restore investor confidence.

When Zuma resigned in February, several advisers who spoke to International Adviser saw it as a positive move for the nation’s economy.

“There will be pain before we can gain, and clients and advisers need to keep a cool head and focus on protecting wealth, reducing debt and being innovative in how to save on monthly expenses.

“We are positive, but it is going to take a cool head and hard work to turn our economy around and make us the darling investment destination of the world,” Fourie said.

On Friday, prosecutors announced that former-president Jacob Zuma would face corruption charges on allegations of accepting bribes in relation to an arms deal. He has publicly denied the accusations on multiple occasions.